Depending on the number of people, your preferences and the weather, let us come up with a personalized itinerary. Have you already thought things out? Tell us your plans so that we may better help you.

Around the Gulf of Saint Tropez

To the South of Saint Tropez, Cap Camarat is one of the region’s three capes: Taillat, Lardier, and Camarat, all three remarkable for the contrast of the lush vegetation on land and the dry rock formations jutting out into the sea.

The beauty of this cape is largely due to its vibrant colours: deep blue water, green vegetation and white granite rocks. 130 meters up, the famous lighthouse of Cap Camarat keeps watch. 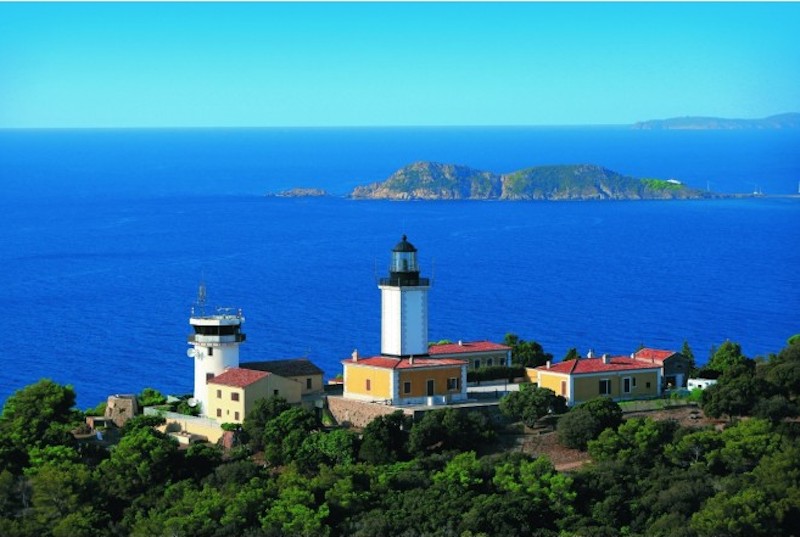 Cape Taillat is a site worth seeing, but well earned, as it is reached only after a good 20-minute walk along a coastal path from the Escalet or Gigaro Bay.

The surroundings of the Cape are rich and varied: sandy beaches, small coves and huge rocks on which nudism has become a norm. Along the hike you’ll come across very rich vegetation, extraordinary cacti, a marvellous forest on the actual cape where thousands of happy cicadas put on a dizzying concert and two steps away, a "Caribbean" like swimming cove, with gentile waves and white sand beaches.

The many contrasting colours are spectacular and the sea never seems so blue as when juxtaposed against pristine rocks whose shapes and curves induce calm, hypnotic thoughts. 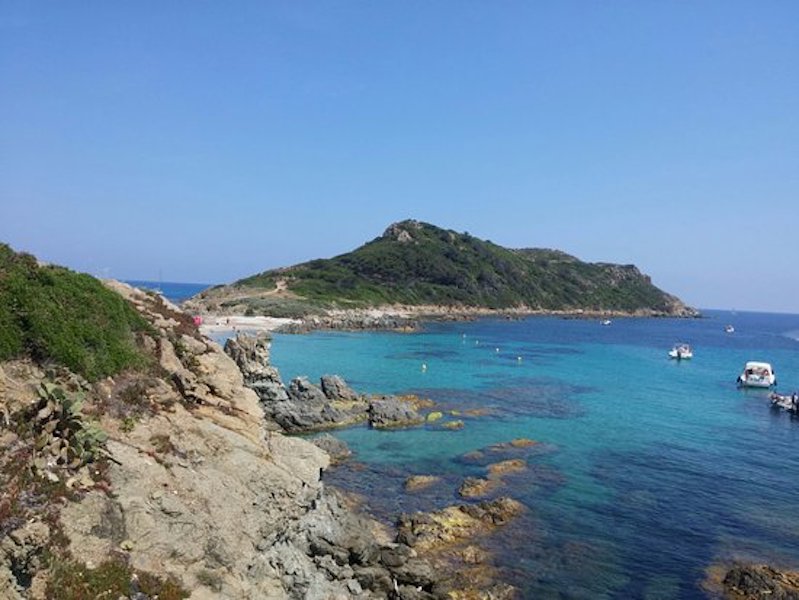 The islands of Hyères

The island of Port-Cros is Europe’s first national terrestrial and marine park. With its steep cliffs, especially on the south facing side, Port-Cros offers few beaches (Port Man and the Plage du Sud), but is still a harbour for seafarers (Port Creux). Constructed as a marquisate by François I, the island, in the past, was armed with forts and batteries. Today several forts can be seen from the marked botanical path and attest to the island’s history.

The beauty of the landscapes, the richness of terrestrial and marine biotopes, the stopover of migratory birds make Port-Cros a true natural sanctuary. The flora consists of dense scrubland (arbutus and tree-like heather), pine groves and oak trees. The fauna is favoured by various birds, yellow-legged gulls, Cory’s shearwaters, European shags, Northern gannets as well as reptiles and insects, some of which are endangered such as the Discoglossus sardus frog and the two-tailed pasha butterfly.

The sea area, also delineated by park services, allows us to admire the seabed covered with posidonia (a protected species), red and yellow sea–whip coral as well as mother-of-pearl, grouper, and multi-coloured girelles. 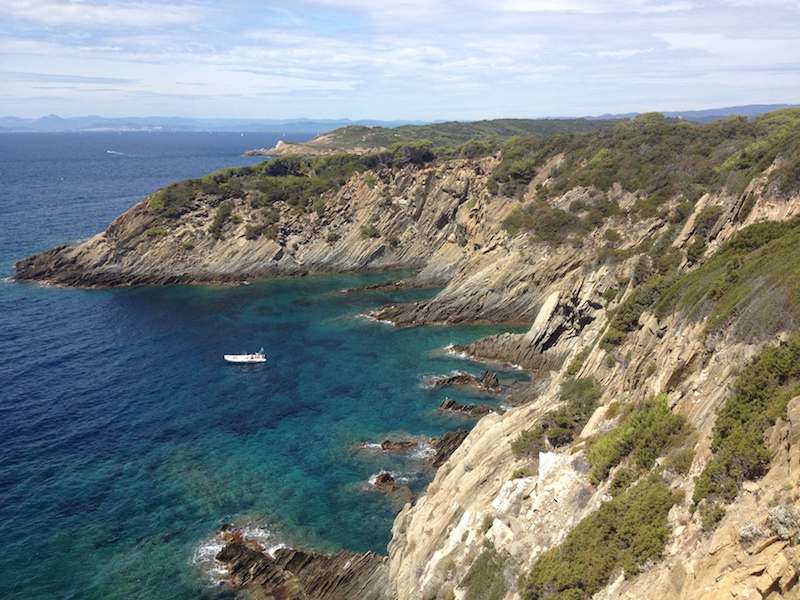 Porquerolles is known for its variety of landscapes. Successive, vertiginous cliffs and small coves sheltered from the wind are found between the tip of the Medes and the Langoustier. The northern coast boasts some of the most beautiful beaches on the Côte d'Azur : Notre dame, the Courtade, the Plage d’Argent and the Langoustier. Built around its town square of clay, the village of Porquerolles has retained its authentic character yet offers all sorts services, useful shops and two, three or four star accommodations.

Porquerolles becomes a true paradise in spring when the scrublands are in bloom (cistus, myrtles, tree-like heather), transforming the entire area into a vast, fragrant bouquet. The island offers a wide variety of landscapes ranging from brush to fertile and cultivable plains, including 200 hectares of vineyards well known for their wine. The water is crystalline and the seabed is home to a rich fauna and flora. 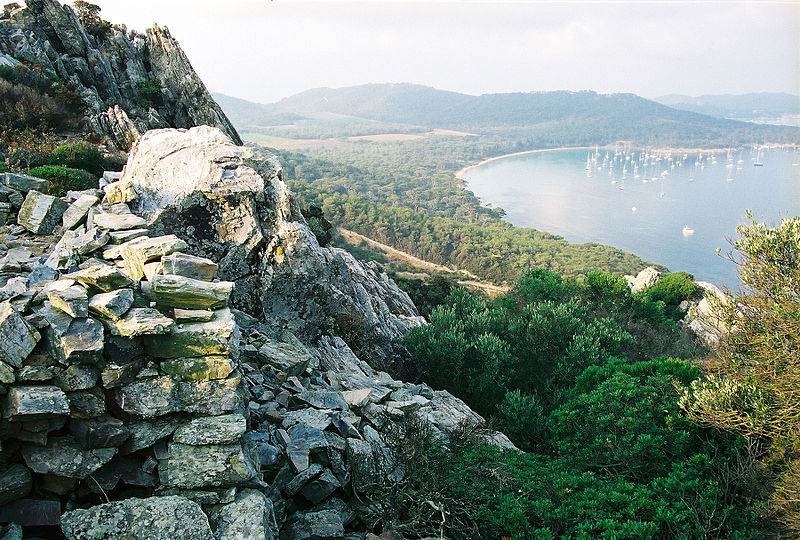